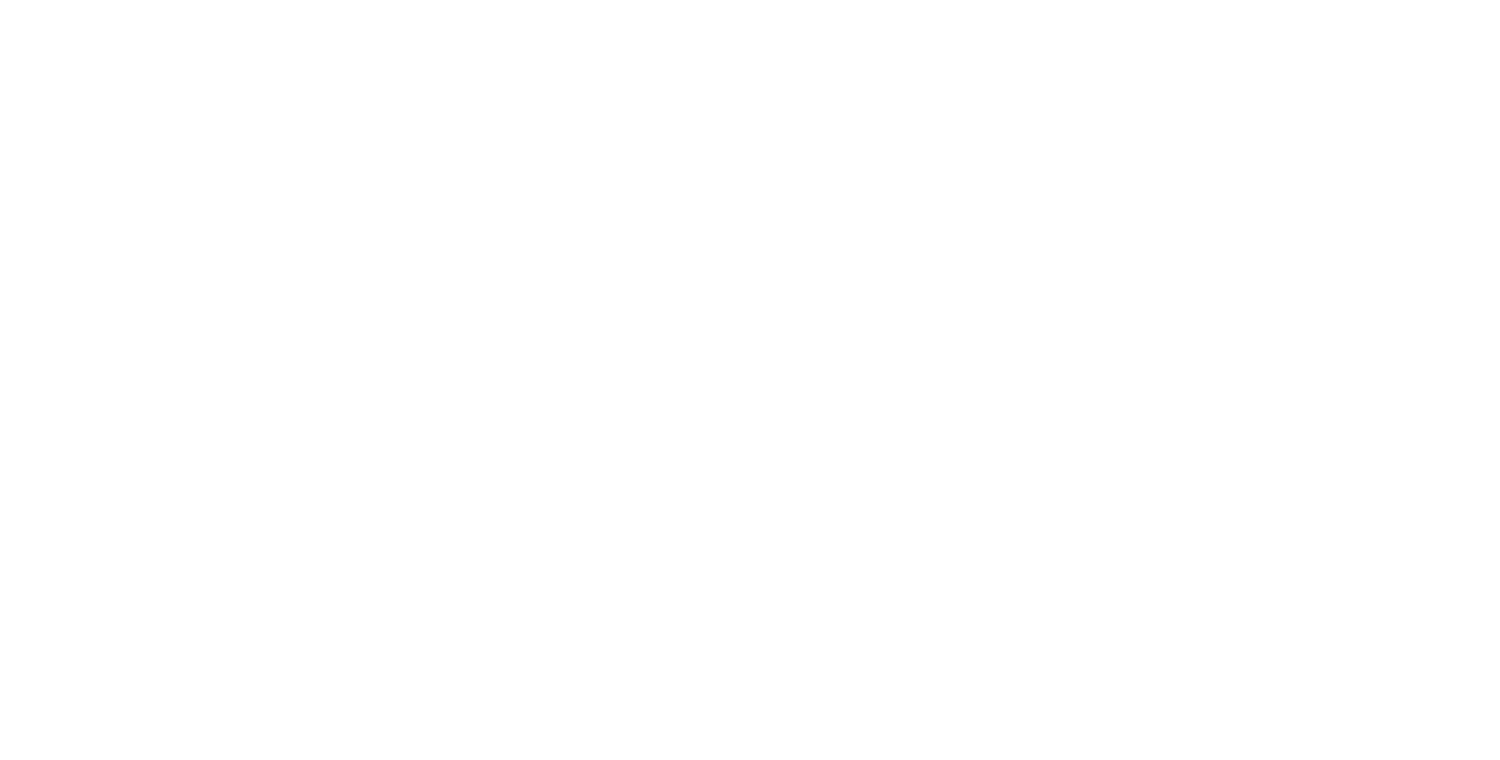 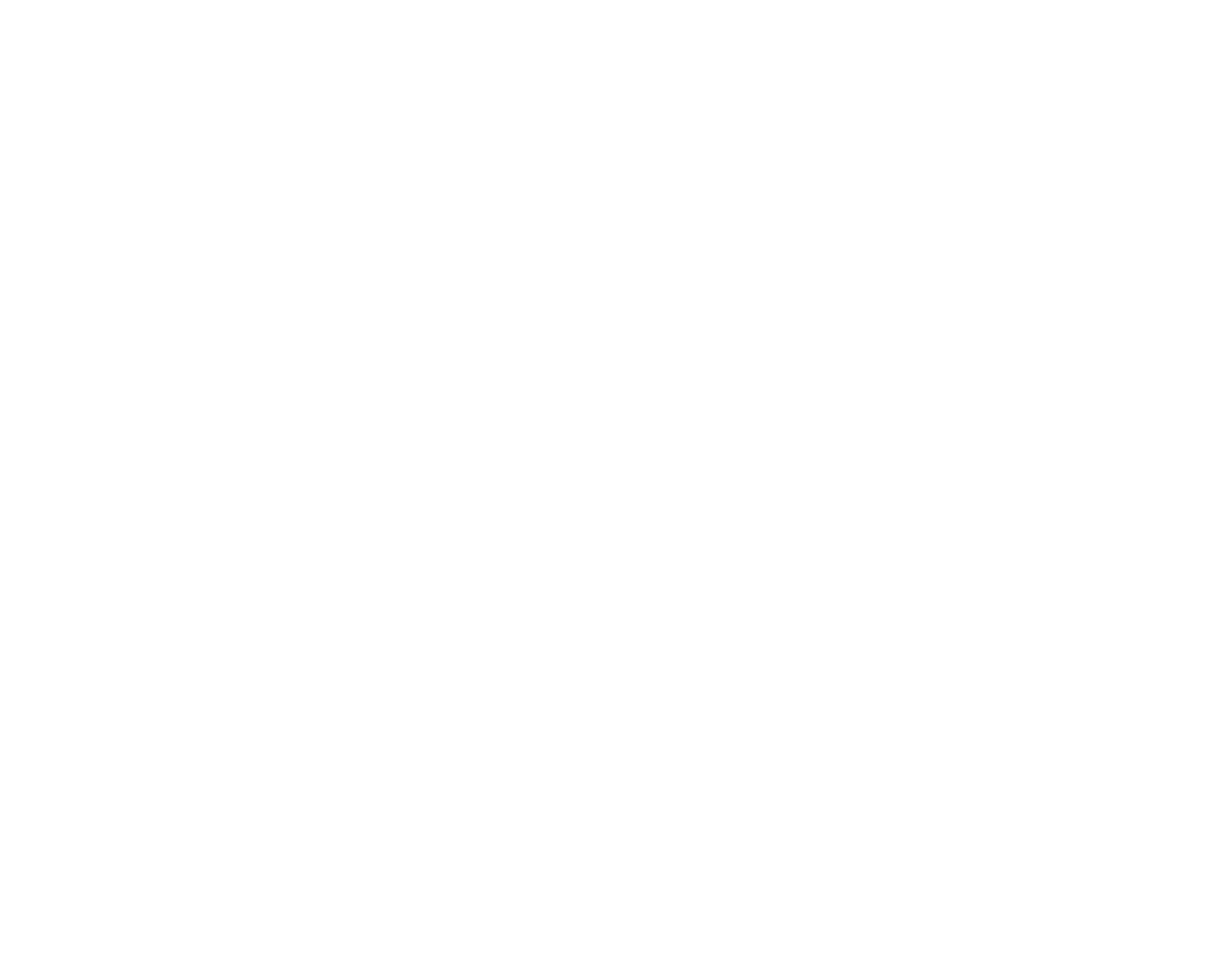 I’ve been watching ‘How to Get Away with Murder’. I wish I hadn’t seen how many episodes there were. I’m glad there’s that many because it’s so good but it’s hard to feel any kind of suspense when you know the story is going to go for another 5 million hours.

Is this what the end of the world feels like?

Green Scream followed a desire to express what an awareness of the climate crisis feels like. It was developed from a daily practice of automatic writing alongside tending to a petri dish of slime mould that was ordered online from California. This has resulted in a series of loosely connected narratives told from a position surrounded by the green screen – a physical site of performance and focus for cultural and personal research.

You can find out more about which cookies we are using or switch them off in settings.

This website uses cookies so that we can provide you with the best user experience possible. Cookie information is stored in your browser and performs functions such as recognising you when you return to our website and helping our team to understand which sections of the website you find most interesting and useful.

Strictly Necessary Cookie should be enabled at all times so that we can save your preferences for cookie settings.

If you disable this cookie, we will not be able to save your preferences. This means that every time you visit this website you will need to enable or disable cookies again.

This website uses Google Analytics to collect anonymous information such as the number of visitors to the site, and the most popular pages.

Please enable Strictly Necessary Cookies first so that we can save your preferences!